Home Citizenship Engagement It is settled: Nigerians don’t want old men for the presidency any... 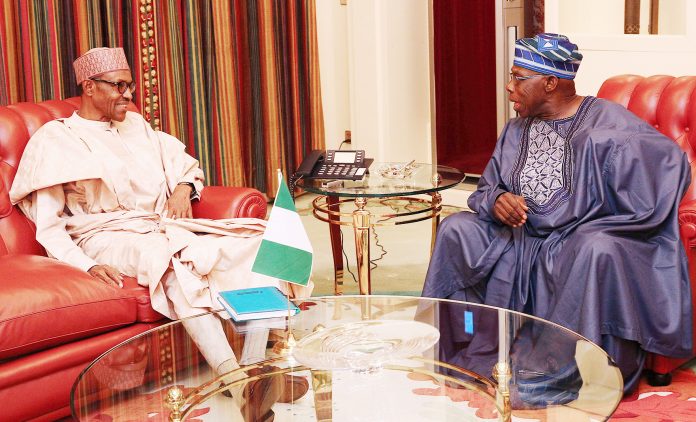 Today, polling firm NOIPolls released the results of a nationwide survey it conducted together with BusinessDay Media that revealed that majority of Nigerians (64% of their respondents) are in favour of Nigeria’s next president being between 40-50. This is not surprising as the recent election of 39-year old Emmanuel Macron as the French president had raised the debate on how Nigeria needs younger leadership to move forward. Other present and past world leaders such as former British Prime Minister David Cameron, former American President Barack Obama and current Canadian Prime Minister Justin Trudeau who came into office within that age bracket has also captured the imaginations of Nigerians in this regard.

It is also interesting the reasons those who express a preference for a middle-aged president offered: energy and maturity, mentally alert, better leadership and being more responsible. Apart from younger people being more energetic, it must be pointed out that merely being young does not confer on one the other attributes mentioned nor that do older people lack these attributes.

The sentiment behind the clamour for younger leadership in Nigeria is understandable, considering the fact that it is almost the same set of persons that have been most visible in the leadership of this country almost since independence. For example, since the return of the country to democracy in 1999, two of its four presidents were also military heads of state 20–30 years before they were elected. In the current federal cabinet, there are ministers who have held government offices as far back as 1983.

But despite their seeming wealth of experience, there is little progress in the development of the country, combined with the fact that often times, the ideas on offer are stale and a rehashing of all that has not worked before.

Now to the important question: is a president between the ages of 40 and 50 possible in Nigeria?

Like the respondents rightly posited, factors such as financial constraints, godfatherism, lack of experience and lack of political platforms prevent young people from even contesting for the highest office in the land, not to talk of winning.

For example, the youngest a presidential candidate in Nigeria can be going by the provisions of the constitution is 40. But that is not just the problem – it is also the fact that with the exception of local government offices, every other office requires the contestant to be 30 years old and above.

With this in mind, being a federal legislator, governor or cabinet member and garnering enough experience and political capital to be able to run the office of the president excellently at 40 is unlikely.

This is made worse by the fact that party structures are often firmly in the hands of older people, who also have access to capital and are able to afford the exorbitant fees political parties charge for nomination forms and which are often out of the reach of young people.

These are the reasons why a campaign such as the #NotTooYoungToRun which seeks to amend the constitution and lower the ages of eligibility for political office and also allow independent candidacy is a very important and much-needed one.

These amendments will open up the space for political participation of young people, enabling them to run for political office and to be able to do so even if party structures do not favour them. The earlier young people get into government, they will be able to gain experience and bring their youthful energy and vigour into the governance space while at the same time learning from the experience of older people.

There are numerous young people who are eager to get into government and contribute their quota to governance and nation-building; sadly, they are held back by laws and structures that tell them that they should bide their time, to the detriment of the nation.

If we are to meet the desires of the majority of Nigerians for a younger leadership that is also competent at meeting the challenges of our country, then it is important that we throw our weight behind initiatives designed to make this a reality, such as the #NotTooYoungToRun bill. 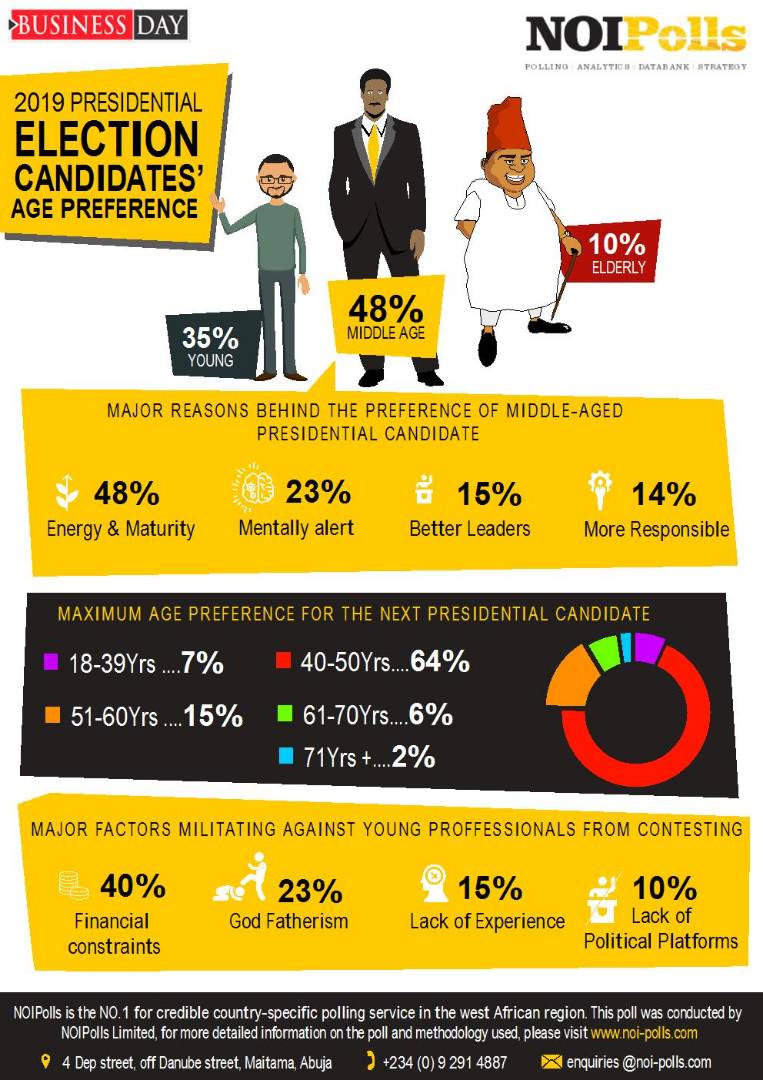