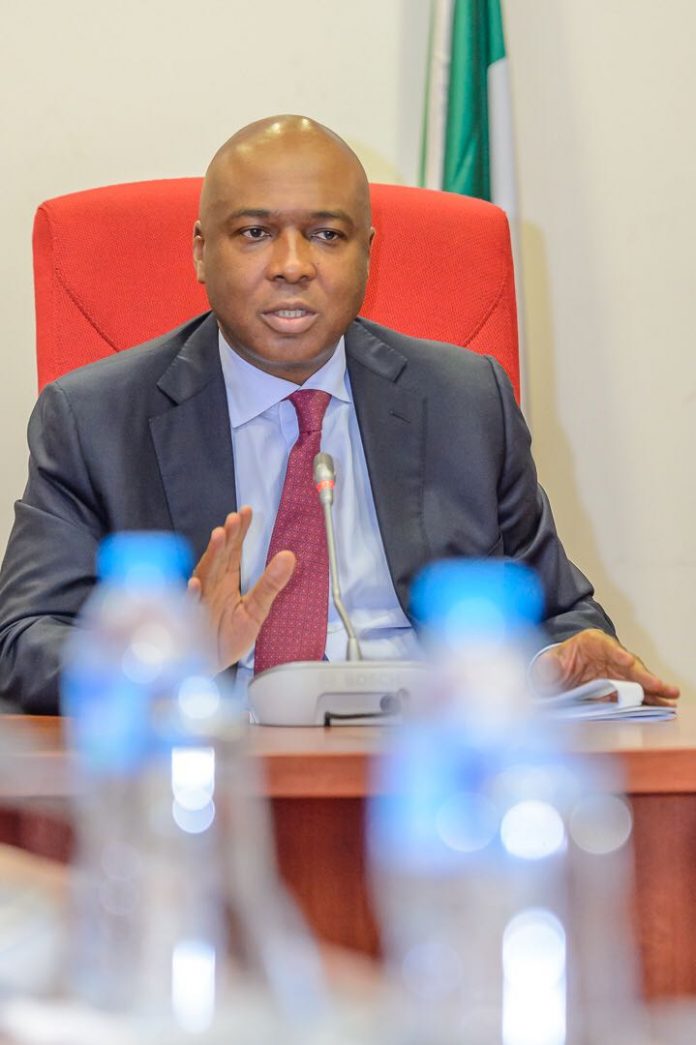 Senate President, Bukola Saraki has decried the current spate of killings in the country reiterating that the value of human life must remain sacrosanct.

Saraki made this known via his official Twitter account yesterday where he stated that the responsibility of safeguarding the life and property of every Nigerian resides with the government and its security agencies.

“The security and welfare of the people is the primary purpose of government. This is what the Constitution we all swore to uphold says. At no time whether in the past or in the present is it okay to lose even one Nigerian life.”

Mr. Saraki who has been largely vocal about the recent killings in the Northern part of the country also added, “We must all put aside our political, personal, and ideological differences and work together to stop the bloodshed.”

Over 100 people were murdered in Plateau State last week after a group of suspected Fulani herdsmen attacked the Barkin Ladi community.

During a visit to Plateau State last Wednesday, he assured the state governor, Simon Lalong that the perpetrators of the heinous crimes will be brought to justice.

Beware, they will come to you with restructuring, but do they mean it?