Home Election INEC please come and explain to us what our PVCs are doing... 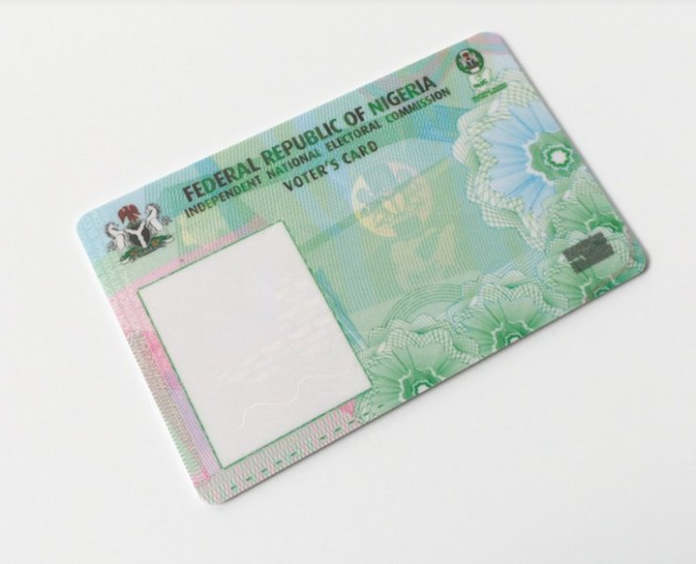 We are going to need the Independent National Electoral Commission (INEC), the electoral body that must organise free and fair elections in 2019, to let Nigerians know if they can easily get their Permanent Voter Cards (PVCs) from the online shopping mall Alibaba.

After images appeared online showing blank types that look very much like the PVCs to be used in next year’s polls, the question of the integrity of the process building up to February has begun to be raised. For one, if Nigerians or some other persons could make direct requests to Alibaba.com for copies of such ‘PVCs’, it is reasonable to suggest there is an intention to use them in some form to influence the elections. That is not the same as saying they will and or should be able to as there must be some security features integrated by INEC into the millions of PVCs bearing its seal that should raise alarm on fakes. The card readers are supposedly designed to take care of situations such as these. As the INEC director on voter education and publicity Oluwole Osaze-Uzzi said, “Several security features and secret source codes are contained in the smart card readers which enable them to read only PVCs duly issued by the commission”.

But the questions should not end there. On a broader scale, it would be worthwhile to enquire just how much effort the electoral body is putting into ensuring that it takes more than a click and debit card information to raise doubts over an important aspect of a 180 million-strong democracy. INEC does not have to specify every detail that makes the PVCs secure and tamper-proof but it can help itself and increase national confidence in its capacity for the huge task ahead. Clear communication on the nature of the contract that provides Nigerians with the PVC can contain information about the country where it is being produced and at what cost. These two are a good place to start, but even further disclosure on the terms of production will serve to put away any fears of cloning. Is INEC dealing directly as a government body with the manufacturing company or do the shipments come into the country through a middleman? Are there firm nets to ensure that no conditions would lead to such a middleman being pressured into making the process of producing the PVCs less authentic?

INEC, through Mr Osaze-Uzzi, has pledged to “engage the government and security agencies as well as the promoters of the platform in order to get to the root of it and take all necessary action to take down the advertisement forthwith”. That suggests that the cards are close to the prototypes used for producing Nigeria’s PVCs even if he does not explicitly say so. For everyone’s benefit, more precise communication should be used between now and the coming months to remove any doubts that could call the integrity of the 2019 process into question.

From a modestly acclaimed performance in 2015, INEC should be aiming at giving near full assurance to the Nigerian public that their systems will be immune to back-door manipulations. They will be powerless to stop citizens from exchanging their cards for balls of akara or take-away packs on Election Day; to be sure, they probably wish most of those cards will be fakes anyway. What the umpire cannot, however, take lightly is the possibility that designated PVC collection centres would be infiltrated by cards that look in every from like the real thing but are from it. Nobody should have to go through the gruelling routine of long queues to collect their cards only to become card-carrying disenfranchised voters.