Home Citizenship Engagement Atiku is only interested in the Party that can hand him the... 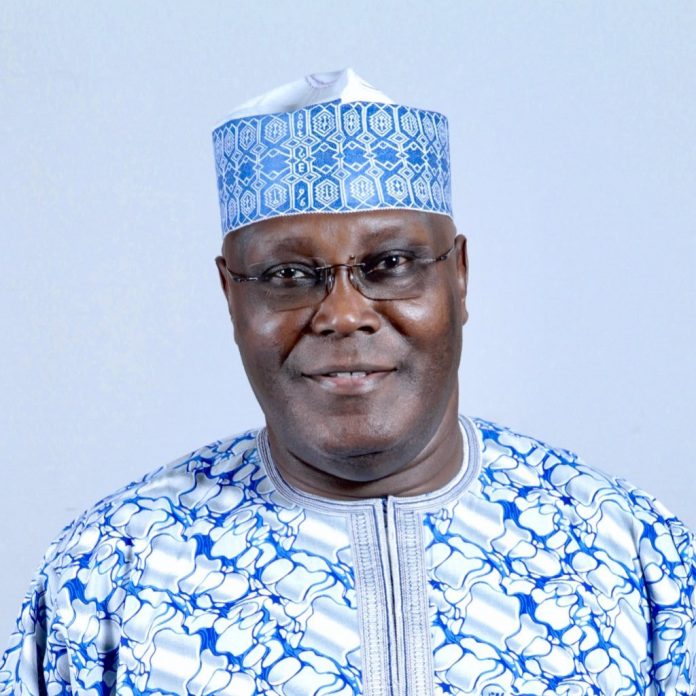 The 2019 political transfer window opened with the movement of former Vice President Atiku Abubakar from the ruling All Progressives Congress (APC) to the Peoples Democratic Party (PDP).

The much-anticipated defection of the former Vice President came as no surprise to many political watchers. This move has set the tone for the political climate ahead of the 2019 election. His withdrawal from the APC alone is capable of stimulating the levers to warrant other political job seekers to also withdraw, especially those who feel left out of the ruling party.

His return to the PDP, a party he helped form in 1998 is key because Atiku also had the option of going back to the Peoples Democratic Movement (PDM), a party he also formed during the days of seeking for a platform on which to achieve his presidential ambition.

The Turaki Adamawa’s antecedent of jumping ship at every turn is a clear indication that he is not interested in any Party to stay; he is only interested in the party that can hand him the Presidential ticket. This is the driving force behind his political foray. And since the PDP is gradually getting back on its feet, what better time to return to it, seeing that he may not make any headway in the APC – he placed third in the party’s presidential primary, falling behind former Kano governor, Rabiu Kwankwaso, who came second behind President Muhammadu Buhari.

The former Vice President has resolved that he has no future in the APC if Buhari decides to recontest come 2019.

Atiku has not hidden his intention to become the next President of Nigeria, and he has single-handedly began setting the agenda for the 2019 election. Prior to this time, he initiated the discussion on restructuring and sustained it through his various platforms until we all got talking about it. There is no doubt that Atiku’s defection is a game changer, not for Atiku himself, but for other political gladiators who are obviously not hiding their intention for 2019. Some in the APC but do not consider it an easily available platform to achieve their aim, thus gravitating towards the opposition party. More of those gravitations will happen especially towards a more stabilised PDP that has gotten its house together.

The Chairman of the National Caretaker Committee of the PDP, Ahmed Makarfi, who will step down today after the party elects its Chairman though has not officially declared his intention to run for the presidency is definitely one of those whose influence may be dented with Atiku’s return. With that on the cards, Makarfi would have no other choice than to make his stance known.

Returning back to the PDP is one of the least things Atiku Abubakar will do to achieve the only post that has eluded him for years, the Presidency. It is not a question of principle, nor ideology, it has never been, and for Atiku Abubakar, it will never be.