Home Election President Buhari has plans for 2019 and re-election may be one of... 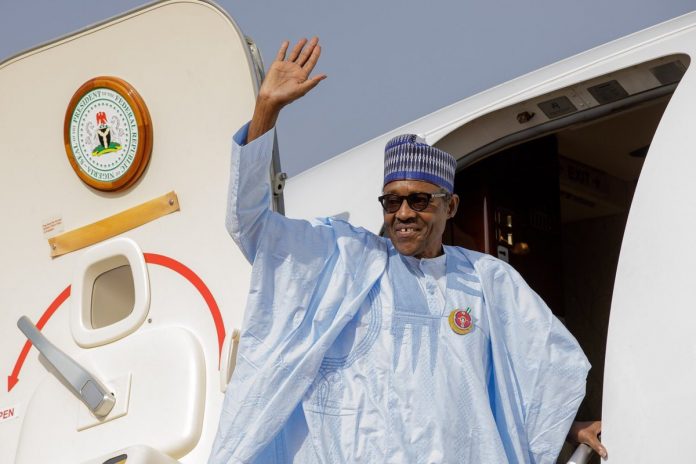 There is no doubt that the President’s doctors in the UK had 2019 in mind when they held him on medical storage for more than three months on his second trip last year. He actually returned from that particular trip a new man ready to go another eight years. His vivacious new health perhaps made his critics audaciously allude that he is not the same Buhari they knew, with not more than one claiming, he had been cloned. Whatever happened in the UK is none of our business according to his handlers, who insist he is entitled to his privacy, even though Nigerians are responsible for his medical fees.

Though the annual prophesies from our clergies have failed to see this coming, and none have been able to tell us if he will declare, possibly because God is not interested in Nigeria’s politics, we know the President is waiting for the right time to read out his already prepared speech on why he will go for a second term. The already prepared speech might go this way:

“I have thought through the issue of running for a second term and it meant nothing to me, I wish I could just return to my farm in Daura, especially given the fact that I have achieved most of what I promised Nigerians, we have taken the battle to Boko Haram, and taken back every part of Nigeria from their hold. We have fought Kuaraption (*inserts Buhari’s Fulani accent) head on and increased the foreign reserve, the country has withered the storms of recession and we have improved on the ease of doing business index. But for the pressure from well-meaning Nigerians and my supporters (Buharists) around the world, I decided to take a rethink. I humbly declare that I will be running for the office of the President for a second term so that we can consolidate on the gains of change.”

Buhari might not have declared his intention to run for a second term yet, like all past Nigerian Presidents, he has not separated himself from calls for him to contest for a second term by his supporters. The present Minister of Communication, Adebayo Shittu few days ago said they were going to open campaign offices for Buhari’s second term bid; perhaps the only thing he missed out was that a child who did well in school deserves a repeat.

He has also been holding various meetings with stakeholders from his party as well as meeting with party bigwigs who he had an estranged relationship with immediately after his election based on some controversies such as the composition of his cabinet and various appointments. He has been attending his party’s mega rallies and held meetings with core supporters. He also recently held a meeting with seven Northern governors who are all members of the ruling All Progressives Congress (APC).

He obviously does not need to bother about the Presidential ticket, because funds for that will be provided for by his Kano supporters. This he got during his recent visit to Kano, where his convoy was besieged by a mammoth crowd.

Hence it is only a matter of time, this President will declare, and if he does not, Nelson Mandela will turn in his grave.

House of Rep. candidate, Akin Alabi speaks on policy focus ahead of elections