Home Election Be not deceived, everything Buhari does this year is geared towards re-election 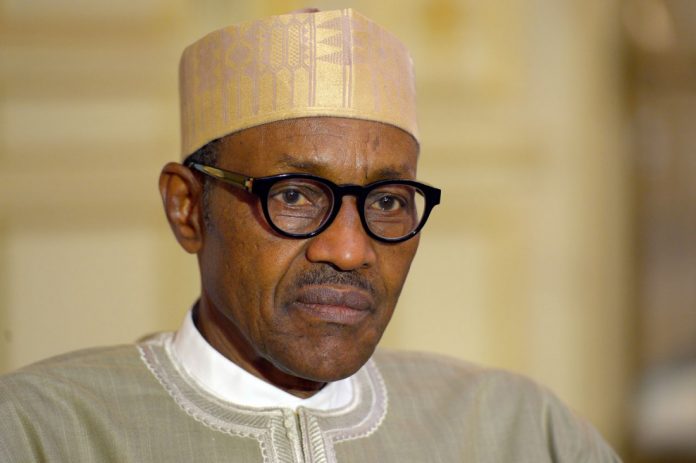 The Benue massacre perhaps has the potential of becoming President Muhammadu Buhari’s undoing as the Chibok girls abduction did to his predecessor, Goodluck Jonathan. But the President’s handlers may have succeeded in reducing the enormity of the situation, nothing more than an unusually necessary condemnation and dispatching of the IGP, Ibrahim Idris to go have a holiday in Benue. The same Idris who has dismissed the crisis as a mere communal clash. No arrest has been made even when the Benue governor, Samuel Ortom has said that the perpetrators of the Benue massacre that claimed the life of no fewer than 70 persons according to the chief press secretary of the governor are not unknown.

Maybe it will not have been necessary for the President to respond if we were not few months to the 2019 presidential elections, there might not have been a need for a presidential order demanding that the IG should relocate to Benue. The response of the president to the Benue crisis smacks of hypocrisy. The conspiratorial silence by people at the helm of affairs on issues concerning Fulani herdsmen before now isn’t a public secret. Every arm of government at the federal level has kept mum to the herdsmen killings. And so when affected states decide to re-awaken the law to protect their citizens and livelihood from the herdsmen menace, all hell was let loose on them.

This is not the first time the macabre Fulani herdsmen will kill and maim at an unprecedented level of impunity. In the past, they have killed people in their hundreds and thousands. They arrive villagers in droves, wielding military-styled AK-47s, razing down homes, slaughtering people in their sleep, snuffing live out of the elderly and children in the dead of the night, During some of their raids, they are in no hurry, as sometimes the attacks last many hours.

Even at this, prior to this time, the government has not fully come out to dismiss the killings and the President has not in any way forcefully condemned the killings neither has he in any way dispatched any of security agency to the states concerned, Benue especially. And nobody has been arrested for the killings.

But like a Punch editorial of Jan 10, 2018, reads, “…Death is so commonplace in Nigeria that defenseless people being slaughtered no longer shocks Nigeria’s unfeeling rulers”. Even President Buhari has not changed this perception, he has rather reinforced it.

So one wonders the charade and the hypocrisy of the federal government, but like every other presidential order of such nature, nothing is likely to come out of this. This government is notorious for its unprecedented level of tolerating impunity especially when it comes to people it considers as ‘friends’.

Perhaps the reason why this particular attack has received a lot of attention is because we are few months to the next election and everyone decides to feast on it in their own interest, the media inclusive.

Buhari’s declaration when it comes will mean less, thanks to the Benue massacre. Even his unusual response and condemnation has tainted his likely re-election bid which is still in the cooler. The absence of no government official at the mass burial of the slain brings credence to the hypocrisy of the presidency. Not even, Audu Ogbeh, the minister from Benue was at the funeral service. Buhari did not deem it fit to step foot in Benue to challenge the perception that he is an ethnic bigot.

Just so you know, everything this administration will do in 2018 is going to be about 2019. Do not be deceived. Get your Permanent Voters Card (PVC) and vote wisely.