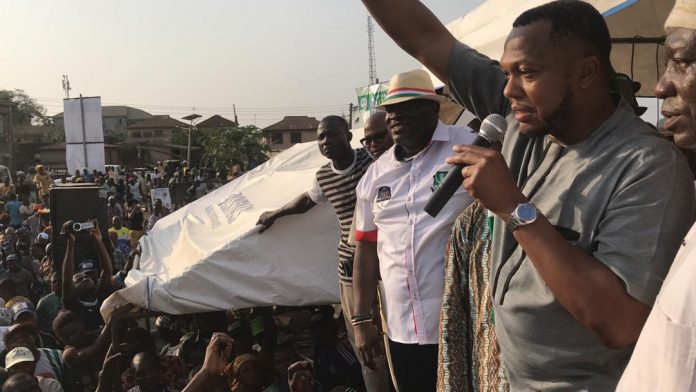 The Independent National Electoral Commission (INEC) on the 18th of November, 2018, declared open campaign for the 2019 elections into the federal legislative chambers and the office of the presidency and David Olumide Aderinokun, the People’s Democratic Party (PDP) flag bearer for the Abeokuta North/Obafemi Owode/Odeda Federal Constituency seat could not wait to get started. Barely three weeks since the ban on campaigns was lifted, the aspirant has crisscrossed the nooks and crannies of his constituency, taking his campaign message directly to people in the various communities and towns. Hon. Aderinokun appears to be an aspirant who understands that he has to put in the work to get the support of his constituents. 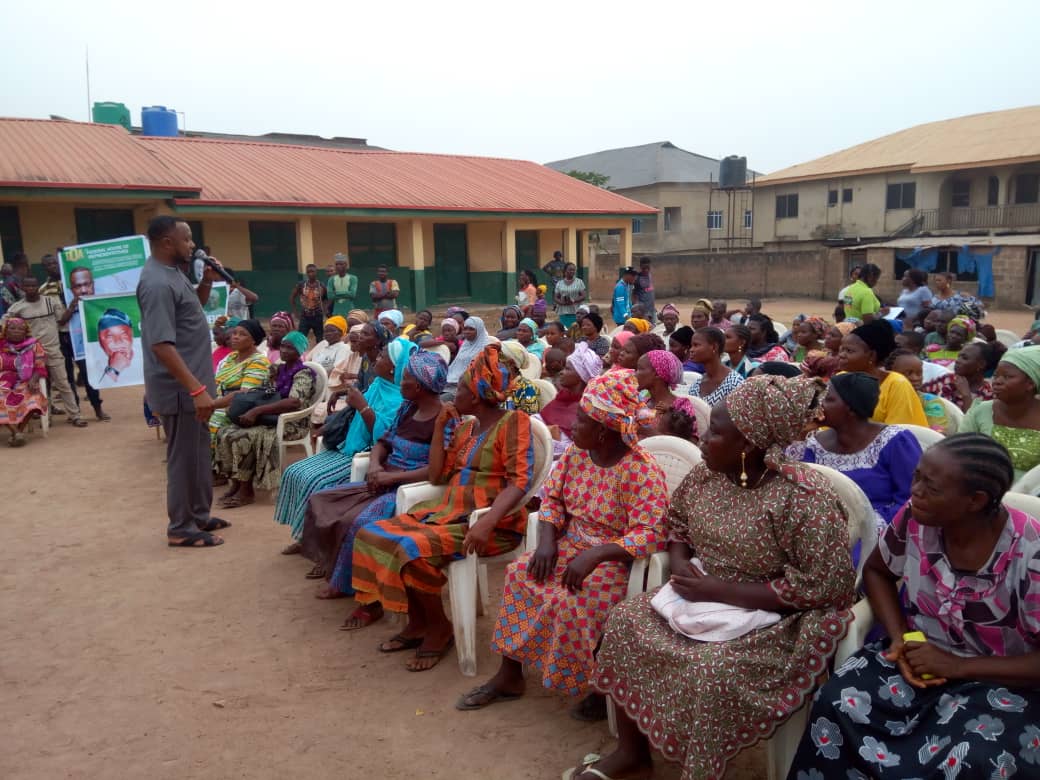 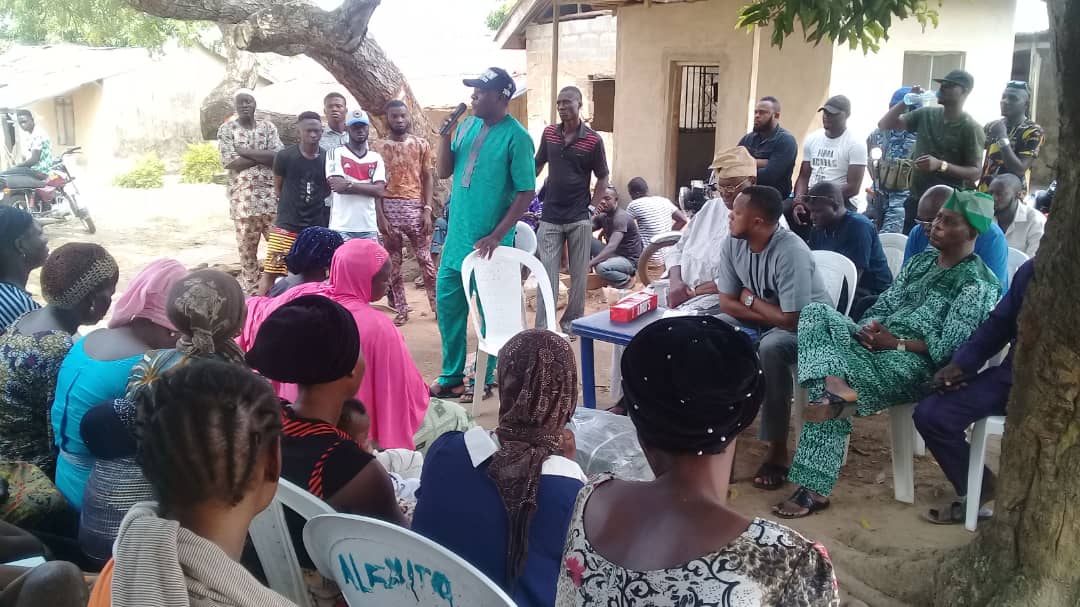 To kick off his campaign, DOA as he is called by supporters and friends, met with ward leaders of the PDP across his constituency intimating them of the plans he has to better the lives of citizens who have been yearning to feel the impact of government, especially at the grassroot level. He also listened to feedback from the party leaders on the specific needs of constituents in the respective wards promising them a listening ear and inclusive representation. 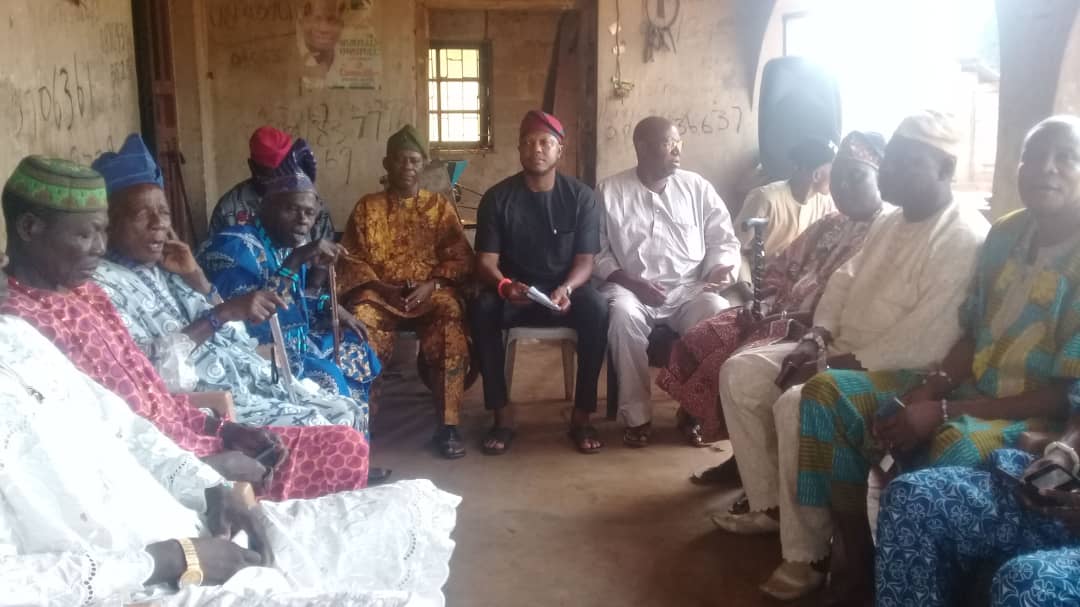 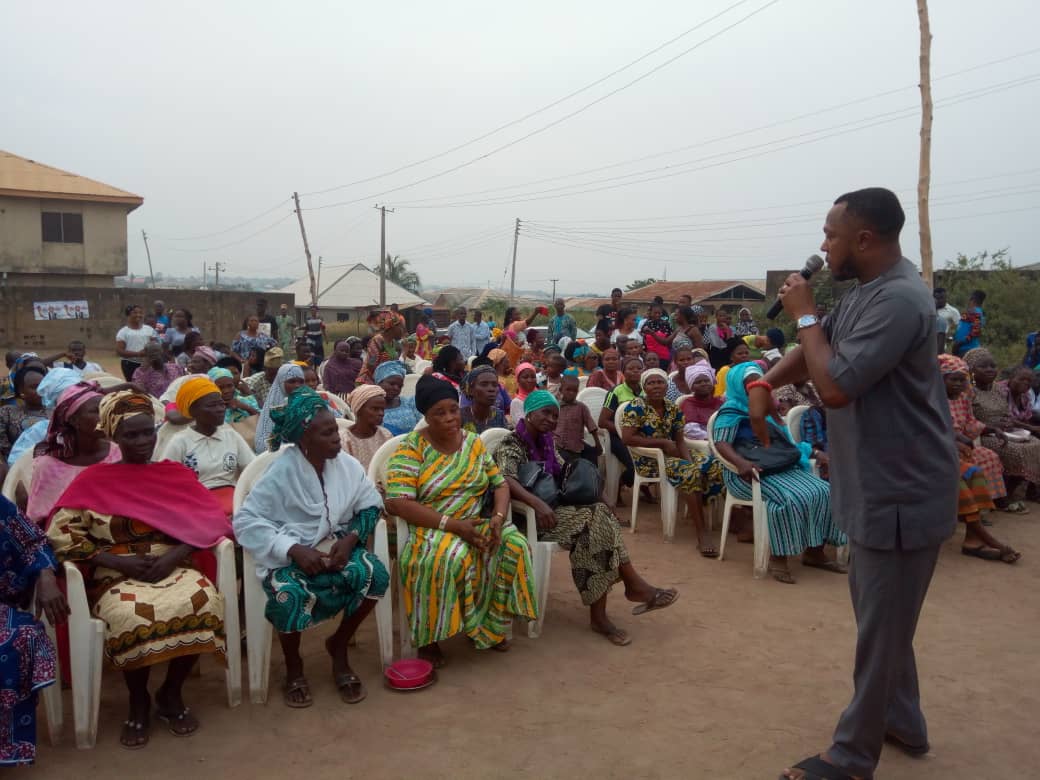 With his understanding of the important role traditional rulers play in grassroots development, he has also visited the palaces of the Ontoko of Obantoko and Olu of Ibafo to seek their support and blessings during the campaign. After a meeting with the royal fathers, he met with community leaders, market women and men, youths, artisans and all other stakeholders in the communities who received him warmly and relayed to him the various challenges faced by diverse sections of the communities which include bad roads, lack of electricity, lack of potable water, inadequate access to credit to improve businesses and rising unemployment encountered by the youth. 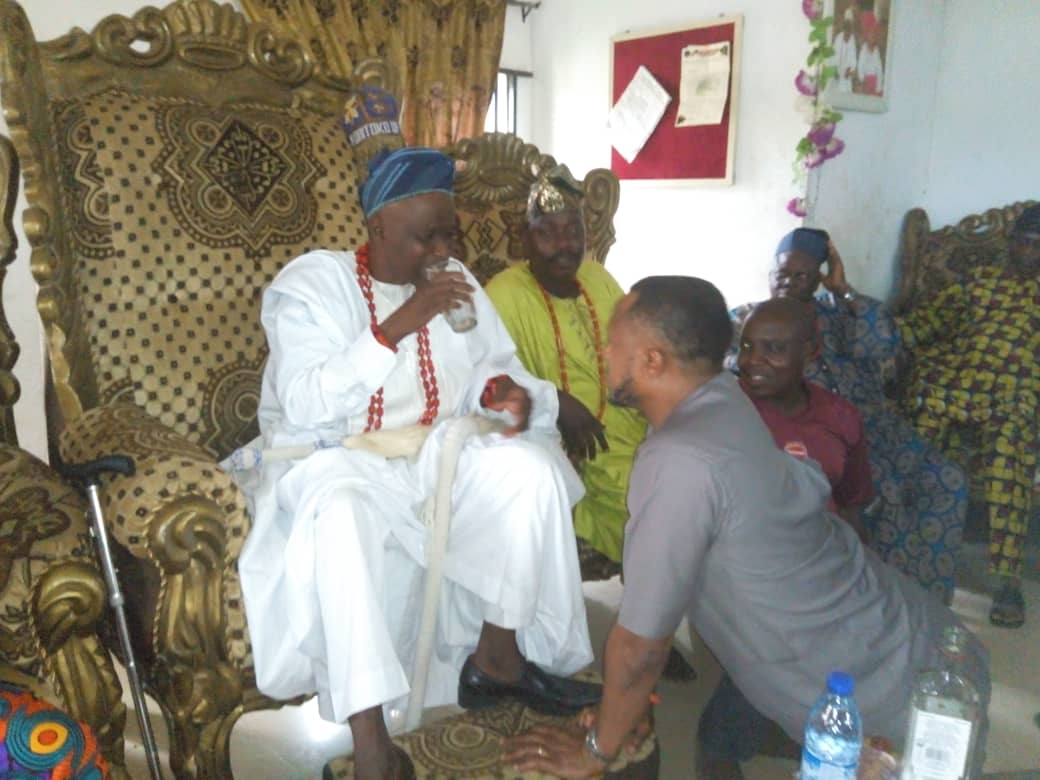 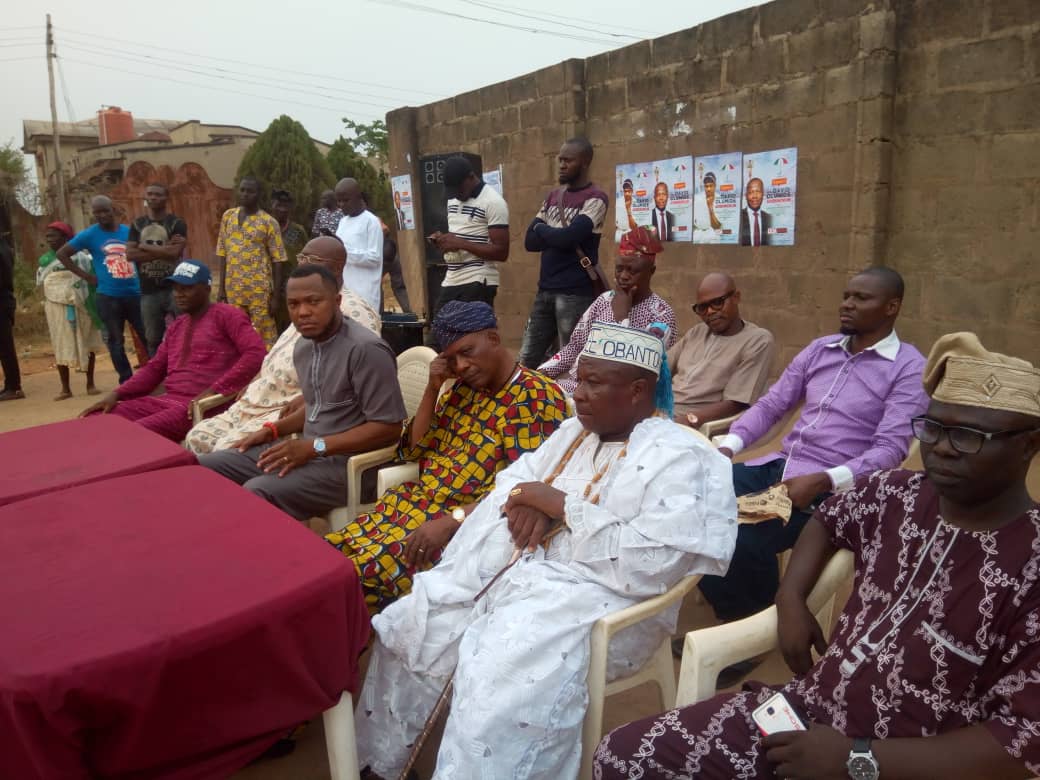 Aderinokun’s steadfastness to the needs of his people is unwavering as he was on the PDP campaign train that donated a transformer to the Abisodun community in Ofada to help the community stay connected to the national grid and to help power homes and business. He also donated some amount of money (in millions) to the Apete Community to support the repair of a linkage bridge that had become a problem for motorists in the community and was affecting the movement of people and goods. All over, Ogun residents came out in their numbers to welcome him with joy and gladness, while committing themselves to vote for him come 2019 because they believe that he will not fail them. 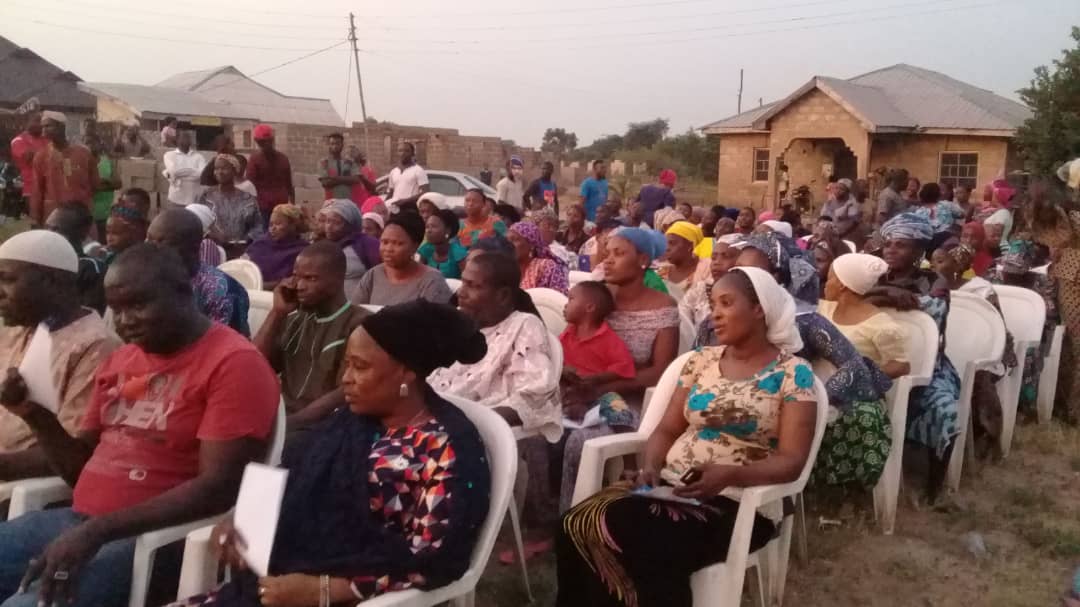 He continues to tell crowds at his campaign that with their promised support to get PDP into all levels of government come 2019, his constituents should be rest assured that they will enjoy the dividends of good governance and democracy. In all, it has been refreshing to see a candidate who believes that power resides with the people and is willing to go the extra mile to assure his constituents that their needs would be catered for. 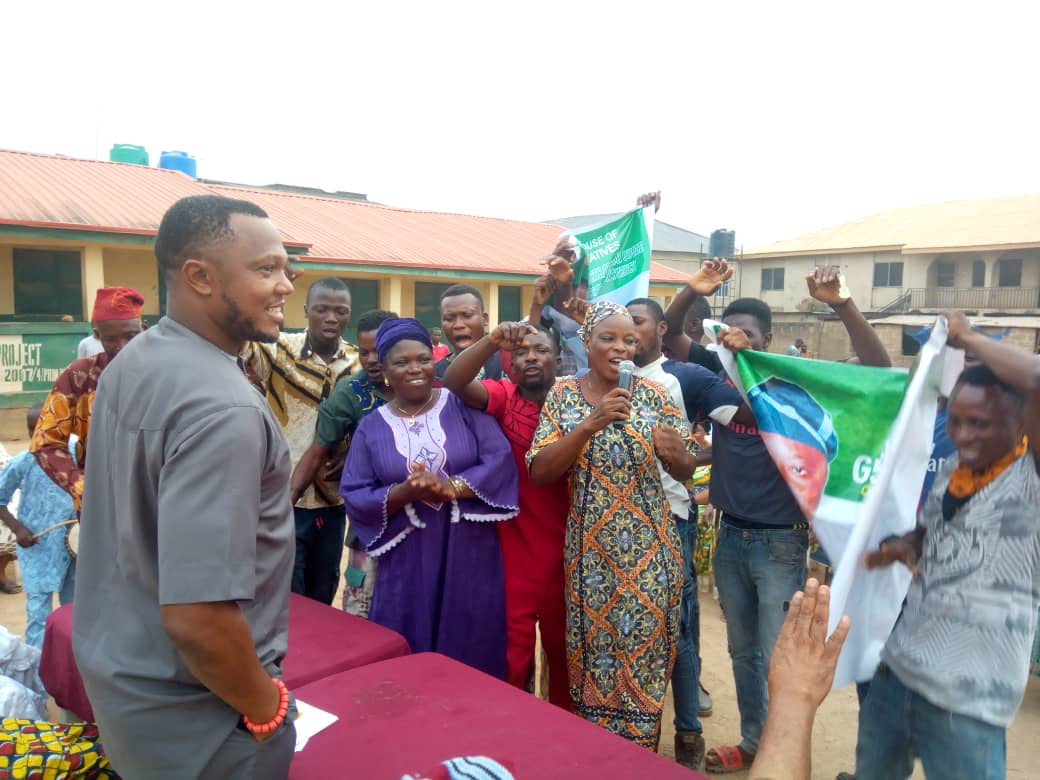 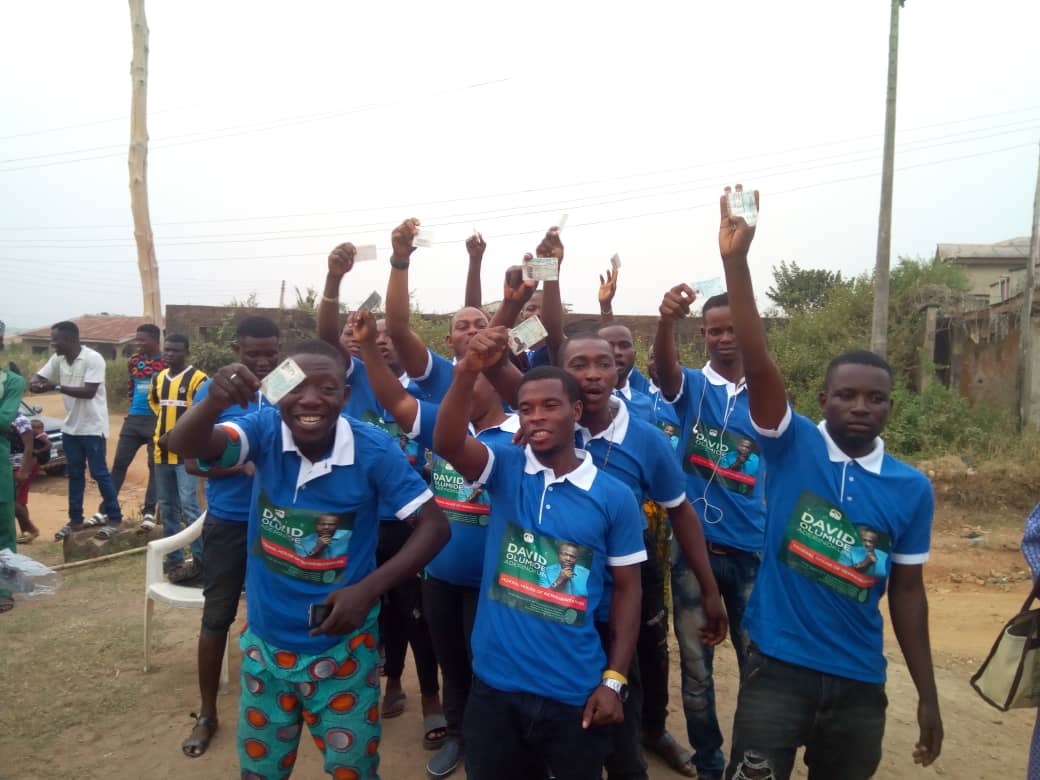