Home Election Now that the President has declared, let the race begin 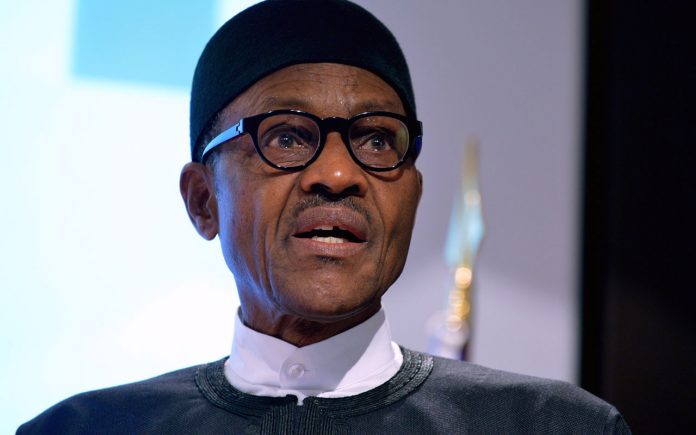 The announcement of President Muhammadu Buhari’s second term bid did not emanate from the man himself. However, he decided to allow his unofficial spokesman and the Governor of Kaduna, Nasir El-Rufai to do him the honours. According to Buhari, his decision to seek for a second term was influenced by calls from Nigerians.

It might be unnecessary to begin to explore the dust raised by that declaration, even though it was expected.

President Buhari has kick-started the presidential race by his declaration. Everyone who has been running before now was only racing to wait for him, and now the race has begun. For those who have declared their intention earlier, it will no longer matter. There is no doubting the fact that before now, there are political figures who were nursing the intention to contest for the presidency, but that was dependant on whether the president will run or not, but now, some of them would consider chickening out of the race while we wait for other gladiators.

Before this time, there had been political whispers on the intention of the Senate president, Bukola Saraki to contest for the office of the President, so also former governor of Kano, Rabiu Kwankwaso, and other notable figures, all members of the APC, the extent to which they will go with their ambition is not known, but they are aware that the president has declared and there is no hiding place.

Perhaps the declaration of Buhari might have dealt a blow to the ambition of some of these political figures. We want to see more candidates who we know will stop at nothing to clinch the presidential ticket. The likes of Atiku Abubakar will have to intensify their race and weigh their option. Yet the extent to which the President and his team intend to go to win the election is also hanging in the balance.

Be not deceived, everything Buhari does this year is geared towards re-election

2019: Saraki joins the line of Presidential declarations that comes with controversy