Home Election Primaries Here is all you need to know about Kwara PDP candidate, Razak... 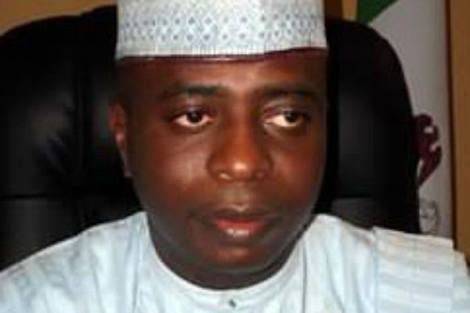 Hon. Atunwa is the Chairman, House Committee on Justice and currently also heading the House Committee investigating corruption in the award of Oil Prospecting License (OPL) 245.

Born on the 17th of October, 1969 in Ilorin, Kwara. He attended Immaculate Heart Secondary School, where he obtained Ordinary Level Certificate in 1986.

Hon. Atunwa studied law at the University Of East London, graduating in 1992 with LL.B (hons). He further obtained his Masters Degree (LLM) in International Law from the University of London in 1993. He was called to the Bar of England and Wales in October 1994 by the Inner Temple Inns of Court.

After 11 successful years as a Barrister at law in London where he specialised in criminal and international law, Hon Atunwa returned to Nigeria in 2005.

In 2011, he was elected into the Kwara State House of assembly to represent  Owode/Onire Constituency of Kwara State on the (PDP) platform and was later unanimously elected Speaker of the Assembly at the inauguration of the 7th legislature.

Hon Atunwa was elected as a Member of the Federal House of Representatives of the National Assembly to represent Asa/Ilorin West Federal Constituency in 2015.

Asides from his law practice, Hon Atunwa, an avid reader is a licensed pilot certified in Nigeria and the United Kingdom.

Razak Atunwa contested the PDP Gubernatorial primaries in Kwara on the 1st of October 2019 and was duly elected by 1,555 delegates making him the PDP’s flag bearer in next year’s elections. 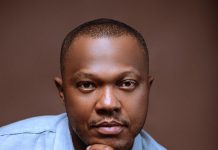 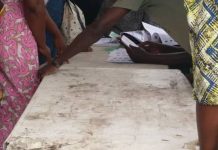 Lagos 2019: Ambode vs Sanwo-Olu is a new installment in Tinubu’s scramble for regional power 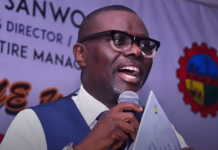 Should Nnamdi Kanu contest for president in 2019?