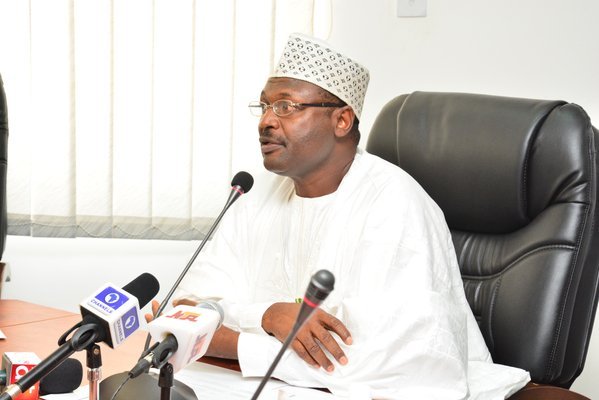 In less than two years’ time, the fifth General Elections of our Fourth Republic will take place but with one marked difference: it will be the first elections in which those born after 1999 will be eligible. This means that by then, we would have had a generation of Nigerians that never experienced military rule.

This is significant in how far we have come in our democracy, as we have gradually passed various litmus tests that have strengthened us: the first elections in a democracy in 2003, the first handover in 2007 and the first party change at the centre in 2015.

What does this mean for the elections and politics?

This is a generation that grew around the time Nigerians started demanding more from the government in terms of accountability, transparency, human rights, delivering on governance, etc. not just in discussions and in the media, but also in the court.

They have also grown up at the time when the freedom of expression has been democratised by the growth of the internet and the rise of social media. Through these tools, they have learnt to express their frustrations over governance and politics in the country, with politicians often at the receiving end of their vituperations and anger.

They are also part of the broader Nigerian youth population that has been clamouring for more youth representation in governance, both elective and appointive offices. There is the feeling that the same age group has dominated Nigerian politics – which is justified by the fact that two of Nigeria’s heads of states between 1976 and 1985 have come back as elected presidents.

This is a sentiment that political parties can tap into by ensuring that young people get numerous opportunities to run for election. This can be achieved not just by waiving nomination fees to run at the primaries but to also encourage and mentor aspiring young politicians.

One common scenario in Nigerian politics is that young people are often told to bide their time and shelve their ambitions – giving the impression that young people are not meant to be in leadership positions by virtue of their age. For example, the youngest member of President Muhammadu Buhari’s cabinet is 47, and there are less than 5 people under that age appointed to run government agencies.

Sadly, Nigerian politics is still played in a rudimentary manner as voters are rarely or even never segmented into region, educational level, age group, interests, etc. and specific messaging created for each segment.

This is also because Nigeria’s educational access and literacy level still remains low at just about 60%, with the bulk of these in urban areas. Contrastingly, the bulk of the newly added population is at the bottom of the economic pyramid with little access to quality education.

In respect to politics evolving, it is unlikely that these new voters will make any impact.

It also remains to see how the Independent National Electoral Commission (INEC) and civil society organisations in the democracy space will work to motivate this age group to register and vote.

As the days roll by, it remains to see how Nigeria’s first democracy generation gets involved in politics.