Home Politics Political Parties Will the 2019 election be a repeat of 2015? 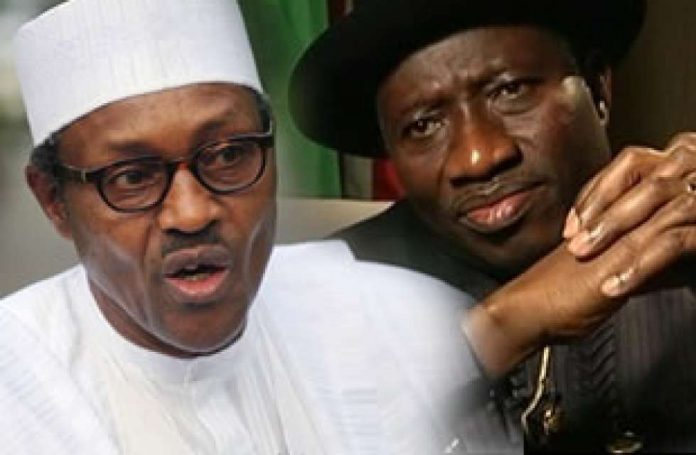 It is perhaps too soon to begin to count the numbers, but this is exactly how 2015 occurred, the election that changed the Nigerian electorate forever. The 2015 general election was one the electorate took to heart and many decided to participate for the first time because they were tired of the status quo and believed that their votes would count. And no force on earth can stop the people when they decide on their choice. And so, when Nigerians became disenchanted with the Peoples Democratic Party (PDP), they sought out to vote in the All Progressives Congress (APC).

The APC campaigned on the ‘Change’ mantra, a mantra that has the capacity of becoming the electorates drive whenever they feel that a government has failed to meet their expectations. There is no doubting the fact that the 2015 voters’ awakening still persists and the level of voters’ awareness even for the 2019 election is amazingly high. This is particularly so because the voters are beginning to realise that they can kick out any underperforming government. 2015 was the test case and a repeat is not farfetched. Of more importance, is that some of the issues which led to PDP’s ouster from office is reoccurring under the Buhari administration. The 2015 election though possessed a notion that it was based on the personalities of the two major contestants, yet there is no contesting the fact that it was largely issue-based. There were prevalent socioeconomic issues that could no longer be tolerated, there was an alternative with a candidate perceived to be astute and honest, and the electorate went for him.

Even as in 2015, there were divisions in the ranks of the ruling party with the president directly involved. This internal wrangling led to the defection of five governors and top legislators from the party. The same drama is gradually playing out in the APC as there have been rumours of discord within the party from regional leaders, especially from the Southwest. Disagreement on the issue of restructuring within the party, the poor handling of the herdsmen killings which has the potential of bringing the current administration to its knees just like Boko Haram was key in the downfall of the PDP.

The 2019 election will definitely be issue-based giving the current situation on ground, and as usual, all the political parties will seek to have their own slice, yet the ones with a Permanent Voters’ Card will make the choice.