Home Election What to expect from your ideal candidate 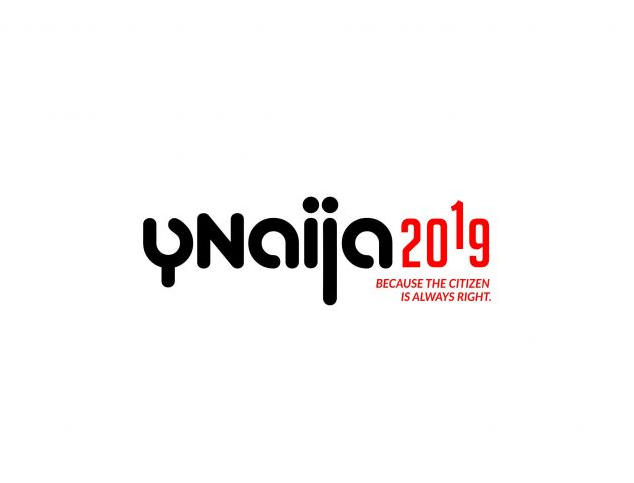 What do you expect from your ideal candidate in 2019, especially given the present state of the polity?

It is not possible that electorates do not have certain expectations that they hope to see in their ideal candidate for an election, not exactly in terms of competencies and capacities alone, but also in the how he or she displays understanding of the current sociopolitical qua economic issues, as well as how such candidates can assuage the various forces that impede elected officials from delivering on their promises.

If you are harmed with that belief that candidates always change and renege on their promises the moment they become elected officials, usually under the guise that they made such promise outside reality, so what then would you expect of your 2019 candidates.

In this age of unparallel PR strategy, key words, and data based strategy of how to convince the electorates to cast their vote in favour of a candidate even though they have little convictions about the issues such candidates are advancing.

The 2015 election is particularly phenomenal when it comes to expectations from candidates vying for office. Politicians promised heaven on earth within a certain timeline, yet after two years, much is still desired. Hence the question, what do you expect from your ideal candidate in the next election given the past experiences?

There are thematic areas that define the electorates’ expectations from the candidates vying for office, these areas include, economy, international affairs, security, gender matters (women inclusion in office), restructuring, the clamour for agitation, herdsmen crisis, the list is on.

Perhaps if you are not prepared, you still have enough time to think it through, especially in areas that are of genuine interest to you. This is exactly the issues the writer would be exploring on this column, taking us through what we are supposed to expect from our candidates in various thematic areas that have a direct impact on the polity.