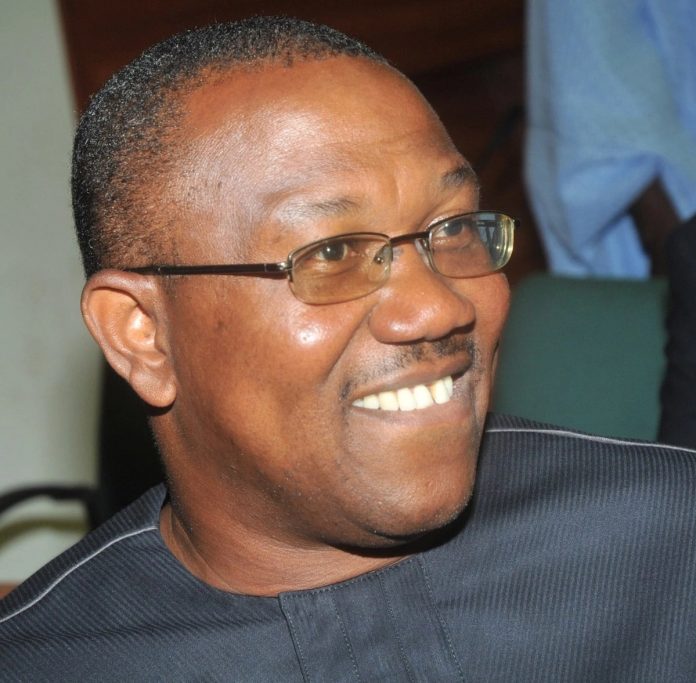 Obi stated this on Friday while speaking during a stakeholders meeting of Aguata people held at the Isuofia residence of Chief Ozomma Uba.

The former Anambra governor, who said his presence at the meeting was accidental, as he had merely come to see a friend, assured that Atiku/Obi candidacy has the requisite knowledge to turn the economy around, create jobs and tackle unemployment, which, according to him, is the root of many crimes in the country.

Speaking during the event, the Managing Director of Pokobros Nig Ltd and a renowned industrialist, Chief Paul Okonkwo said that the election of Atiku and Obi would mark the beginning of Nigeria’s economic rebirth, going by their antecedence of wealth creation and sound management of resources.

Recalling Obi’s tenure as the Governor of Anambra, Chief Okonkwo said, “Obi’s era marked the awakening of industrialisation in the state. As an industrialist, we interacted with him on a regular basis, he understood what the sector needed and gave it 100% support. We are optimistic that he will do more for Nigeria if he eventually becomes the Vice President.”

The highlight of the event was his endorsement by 13 traditional rulers from Aguata that were present. They jointly prayed for him and assured him that Anambra traditional rulers and indeed all lovers of progress who are concerned with Nigeria’s economic recovery are interested in the Atiku/Obi Presidency.